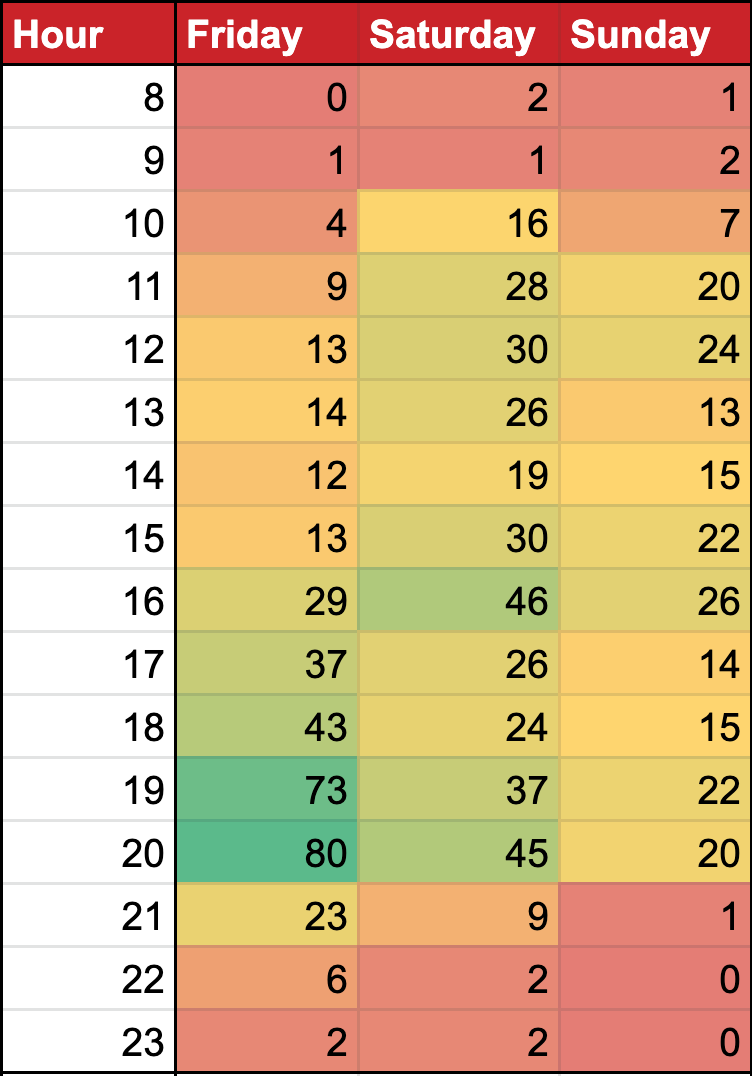 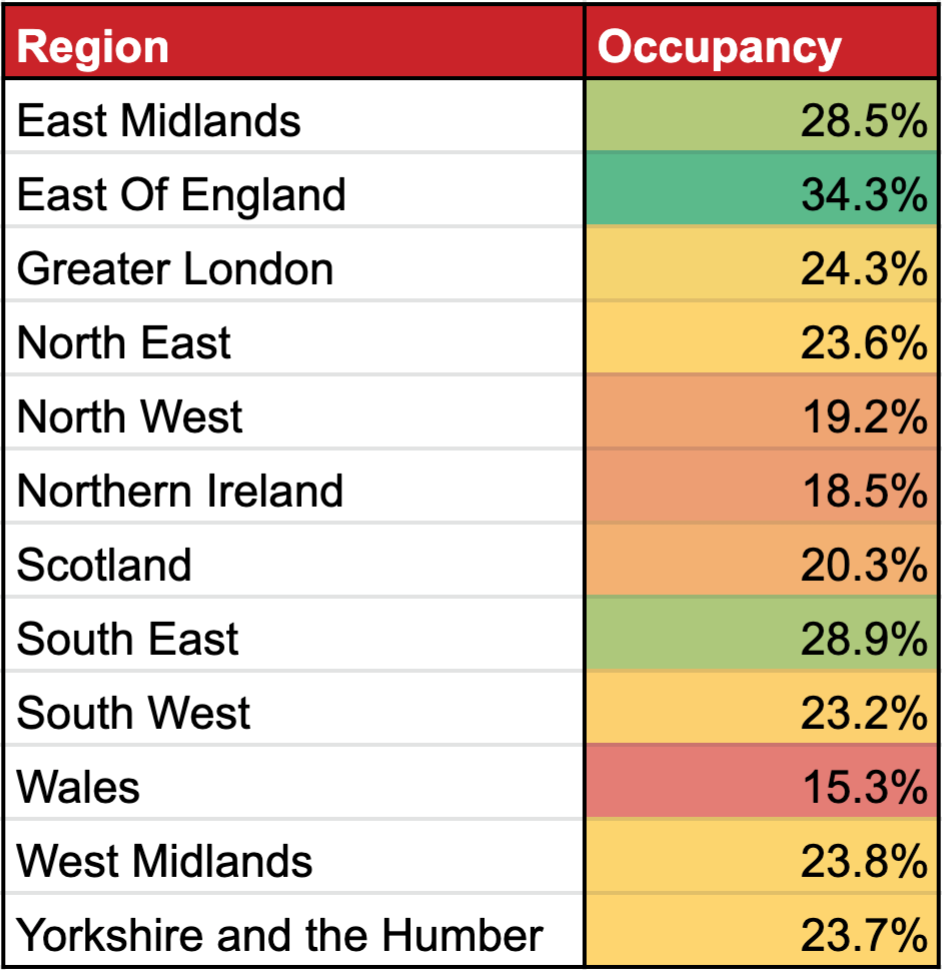 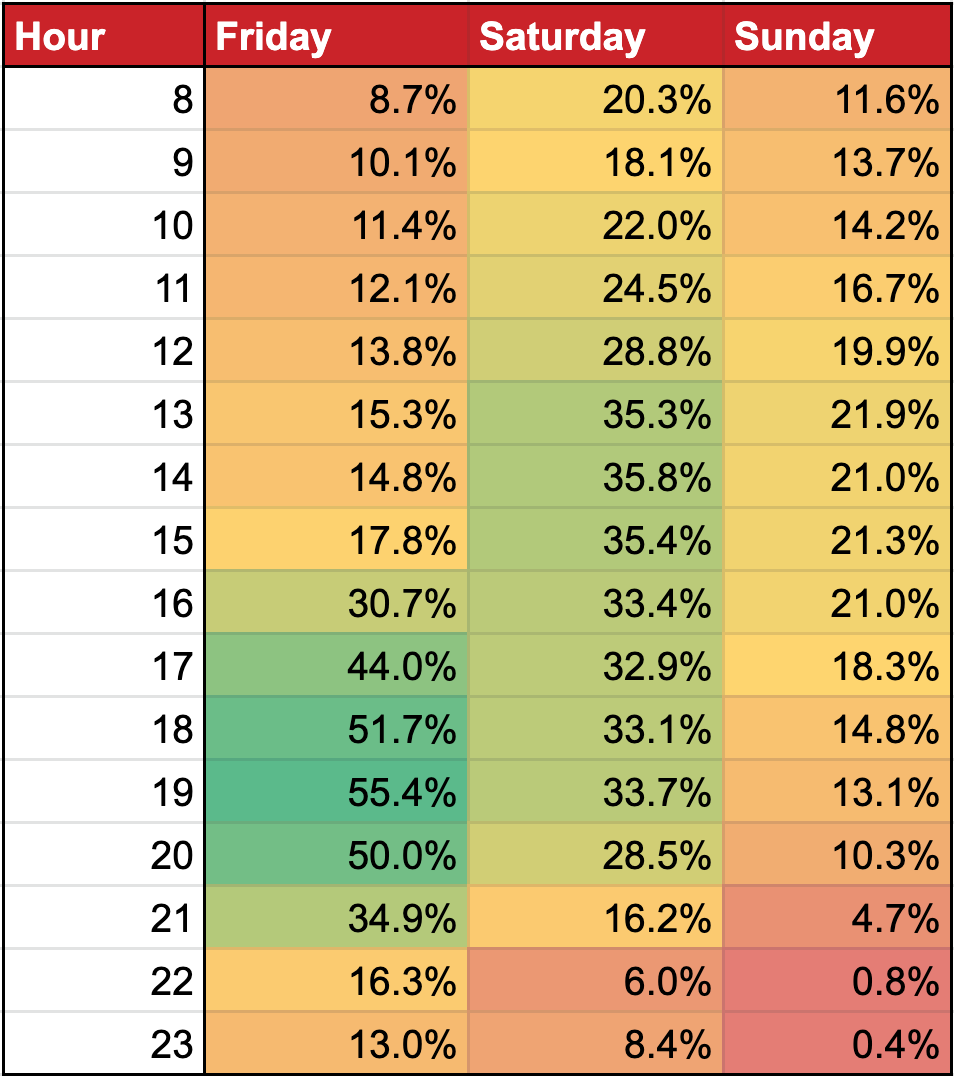 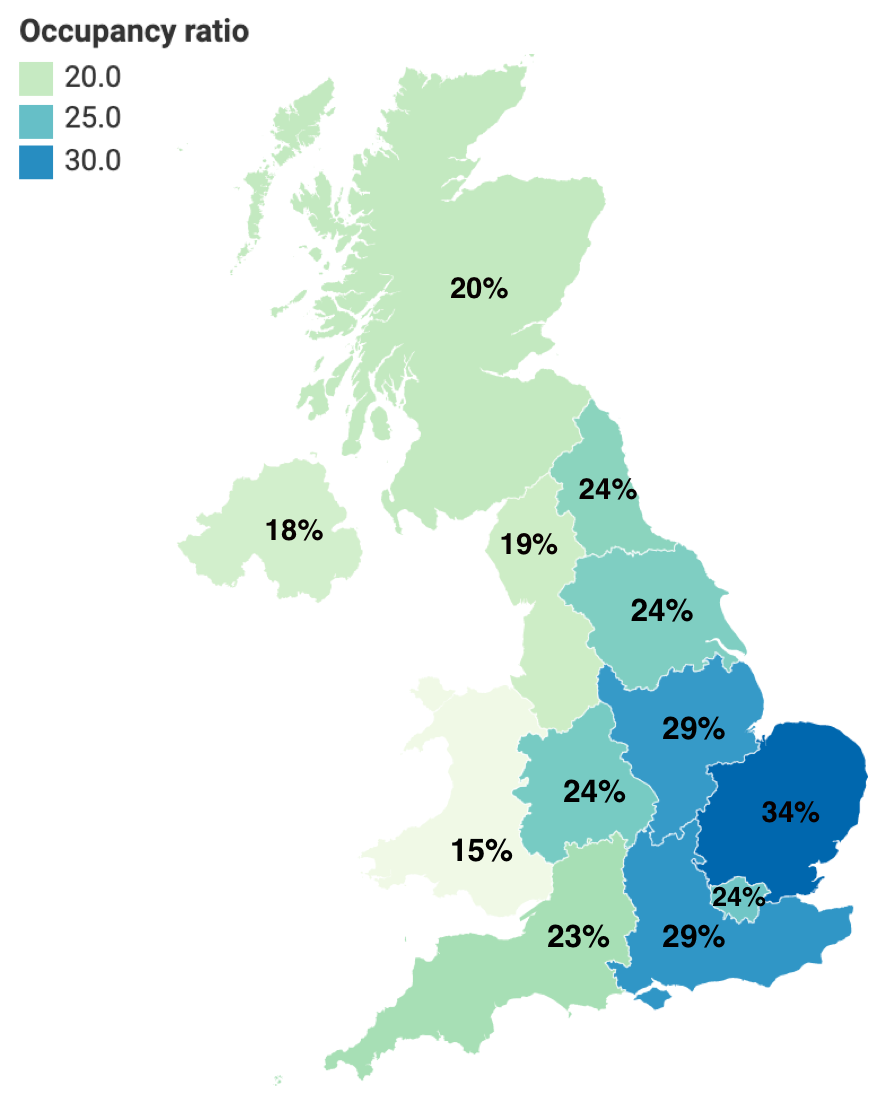 DC’s efforts to move away from the gritty Snyder/Nolan style of cinema and into more family friendly waters seem to have paid off. According to Applaudience, the cinema data experts, the superhero franchise’s newest venture,Shazam!, is going to top this weekend’s Box Office, with a predicted gross of £3.4m
Shazam! has managed to pre-sell 53,000 tickets, (average ticket price of £10.82), totalling £580K in pre-sales, giving a forecast of £3.4m this weekend. This will just nudge Dumbo off the top spot, and will put them ahead of other new releases, Paramount’s Pet Sematary and Entertainment One’s Peppa Pig: Festival of Fun, as well as Marvel’s latest superhero blockbuster, Captain Marvel.
In addition to this, based on five different models Applaudience have used, which factors in variables such as holidays, and the weather, they forecast that the Top 10 Box Office Movies this weekend are:

And we couldn’t go through this week’s update without mentioning Avengers: Endgame. This week, we saw the final trailer of Avengers: Endgame and the release of tickets in UK cinemas. The phenomenal demand for the Marvel epic saw a large number of cinema websites crash due to the heavy traffic. As of 1.30pm today, Avengers have already pre-sold 488,000 tickets, including 295,000 on Tuesday, giving a pre-sale total of £6m (which actually would make it this week’s No.1!).

With some cinema screenings already sold out and a number on the verge, still with three weeks until the release date, you better move fast to get your tickets if you want to see it before the summer!

Thanks to Applaudience for this article.

The Government’s Year of Engineering is assembling Marvel Super Heroes, including Iron Man and The Hulk, to launch an exciting new partnership with the iconic comic brand. Marvel is the latest big name to join the campaign, which aims to transform perceptions of engineering among children age 7-16 and encourage more young people from different backgrounds to consider careers in the profession.

Young people are being encouraged to take the More Heroes Needed Aptitude Test to help them find out which Super Hero qualities they share with these legendary characters; they can then discover how those strengths could help them thrive in the world of engineering.

Launching the partnership, Year of Engineering Minister Nusrat Ghani joined children from the Berger Primary School in Hackney and a team of real-life Super Heroes – including a female army engineer turned weight-lifter, and an expert in comic book science – at Marvel’s Avengers S.T.A.T.I.O.N. in the ExCeL London.

END_OF_DOCUMENT_TOKEN_TO_BE_REPLACED

Marvel’s Avengers S.T.A.T.I.O.N is a brand new immersive experience that opened its door outside the ExCel London on November 30th 2018.

S.T.A.T.I.O.N. is an acronym for Science Training and Tactical Intelligence Operative Network, where guests will step inside the popular films and become part of the Marvel Cinematic Universe storyline, whether trying to lift Thor’s hammer or taking a sneaky peak at Bruce Banners Lab.

The multi-room experience works more as a showcase of props and information from the MCU, with a degree of the interactive element coming from pressing buttons on various displays.

The experience starts with a video briefing from Maria Hill (Cobie Smulders) which works as a fitting introduction to the overall atmosphere: giant screens line the walls, darkness everywhere else, staff members that stay in character at all times. It’s clear that a lot of effort has gone into ensuring that this experience feels as authentic as possible. END_OF_DOCUMENT_TOKEN_TO_BE_REPLACED

Marvel’s Avengers S.T.A.T.I.O.N. will open in London at Excel London on 29th November 2018, following a hugely successful run in New York, Seoul, Paris, Singapore, Beijing, Taipei and Las Vegas where it has set up a permanent exhibition.

This highly anticipated multi-room experience offers fans of all ages the opportunity to delve into the super-workings and backstory of each member of The Avengers as they train to become an agent of the S.T.A.T.I.O.N.

S.T.A.T.I.O.N. is an acronym for Science Training and Tactical Intelligence Operative Network, where guests will step inside the popular films and become part of the Marvel Cinematic Universe storyline, whether trying to lift Thor’s hammer or taking a sneaky peak at Bruce Banners Lab.
END_OF_DOCUMENT_TOKEN_TO_BE_REPLACED